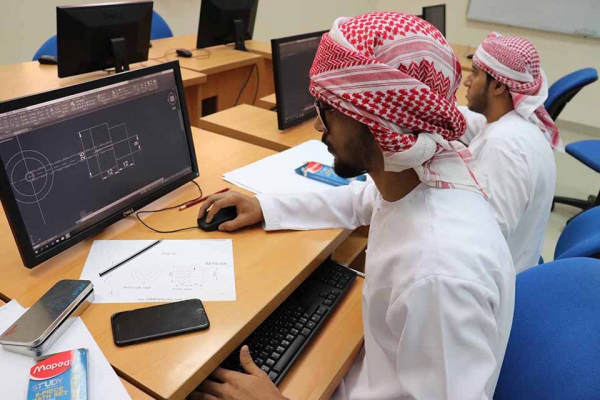 Ibri College of Technology Engineering Department, through the Engineering Society and Competition Committees, held their Annual Technofest on 25 June 2019.  The best project, however, was evaluated during the end of the semester final project presentations, which were scheduled after 25 June 2019.  Thus, it was decided to release the announcement of results for the best project this Semester instead of during the July to August 2019 break.

Due to Ramadan, CASET 2K19, and time constraints, the number of competitions conducted was reduced to just three: Electrical Skills, Simulation Skills, and CAD Skills.

Of the three competitions that were organised, only Electrical Skills and CAD Skills yielded registrants/participants. The following were the declared winners:

The best project was judged according to the criteria shown below. The results/scores of the winners should be not be confused with the marks each student presenting earned during the final project presentation or the marks reflected in the transcripts for that project course. The evaluation for the best project is judged and evaluated for the entire group whose project is fully functional and presentable and whose members showed a degree of knowledgeability about their project.

There will one Best Project Award for each level and for each specialisation.  The following were the declared winners: